This post is the first part of a series of analysis called “Will the Cuban Revolution be digitalised?”, following StartupBRICS exploration of Cuba last August with our connector Brian O’Hagan.

Since the transition of leadership from Fidel to Raul in the middle of the 2000s, Cuba  has undergone a profound period of transformation. If the Cuban revolution led by Fidel Castro in 1957 was going to survive, let alone thrive, structural changes had to be made in Cuba’s economy. The island has undergone some social (increased Civil Society activity), political (re-opening of diplomatical relations) and economic (private sector growth) changes. However, the process of reform under way in Cuba is not one of reforming into a capitalist country. In this series, I investigate what are the consequences of this transition for the development of entrepreneurship on the Island. I spent three weeks in Cuba meeting with entrepreneurs, tech community builders, students, artists and lobbyist. Unfortunately, I was not able to meet anyone from the Cuban government to help me understand their new brand of socialism.

Part 1 : Cuba’s new, slow and expensive connection to the World

Rainer Diaz Figueroa is sitting in a Havana park, like everyday, trying to sell Wi-Fi cards to tourists. Every morning, Rainer queues at the ETECSA offices, the sole telecom provider, to stock up as many $2 Wi-Fi cards as he can. He then sells them for $3 in the Wi-Fi hotspots earning about $200 per month – nearly 10 times more than the average salary in Cuba.

I’m talking with Rainer in one of the 175 public Wi-Fi hotspots in the country. Internet is still forbidden in private homes but some public parks now have Wi-Fi zones. Swarms of young and old, men and women are now packing Cuba’s parks heads down bathed in the light of their smartphones as they soak up the joy of an Internet connection.

Despite the poor internet connection, street entrepreneurs have flourished around the Wi-Fi hotspots. Rainer and his card-selling friends call themselves the “tarjeteros”. They are part of the new thriving Cuban youth who dream of making it in their country. Decades of isolation has given them the hunger to seize any new micro-enterprise opportunity. Just not the way you might think.

Cuba feels like a museum at times with its old cars, revolutionary symbols, crippling buildings, state shops and lack of internet. Only 5% of Cubans have access to an open and uncensored internet, which makes Cuba one of the least-connected places on earth. However, in the 1990s, Cuba engineers were members of the international community of Internet pioneers. Sadly, the internet stayed confined in university for research and was not allowed to develop on the island. The low internet penetration is mainly due to the government’s fear of information and the US embargo. In 2007, Vice-president Ramiro Valdez called the internet « the wild stallion of new technologies (…) that could and should be controlled and used to serve peace and development ». At the time, only doctors, professors, scientists and people working at ministries could connect at their offices. 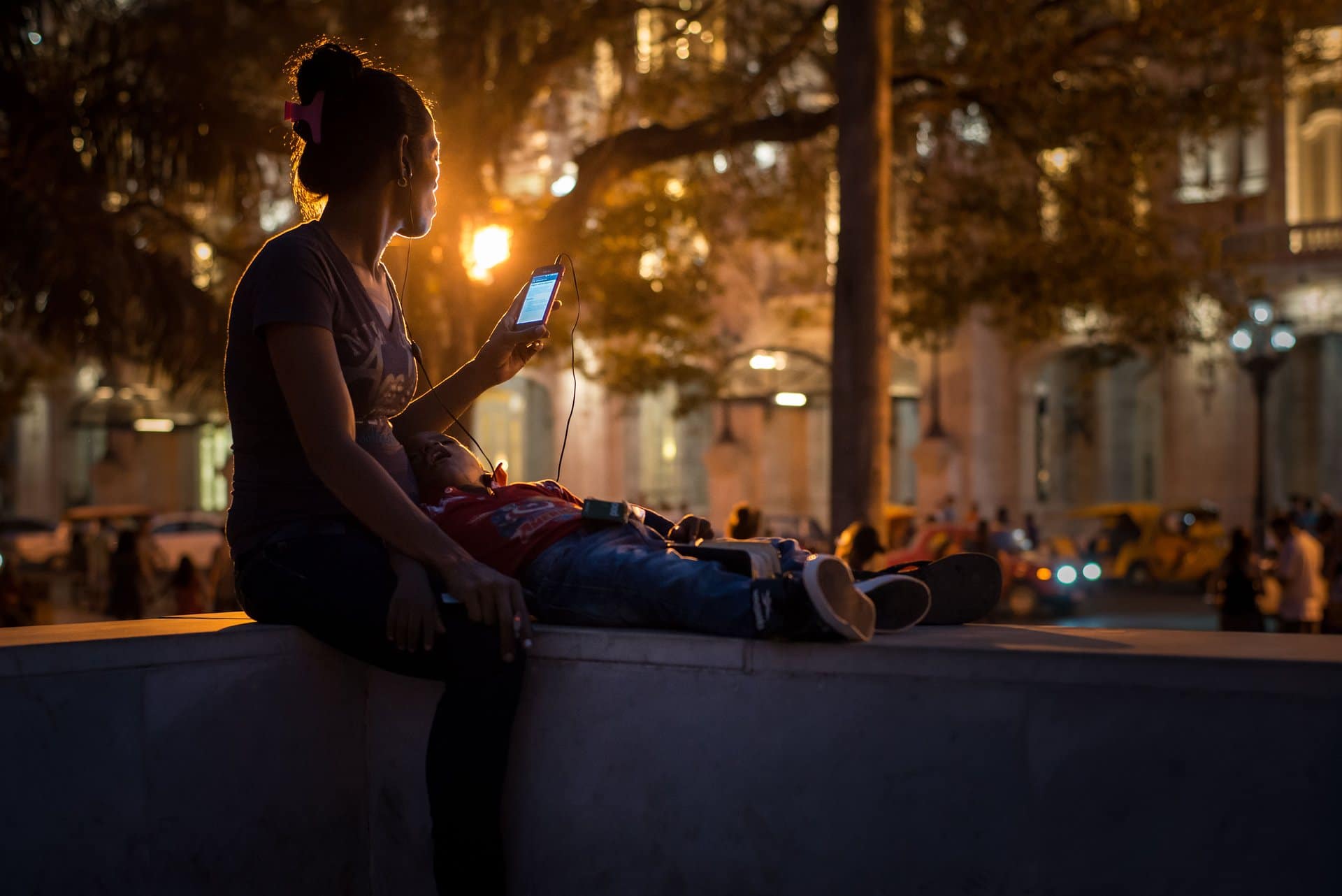 More recently, the government has been taking baby-steps to ramp up their connectivity, highlighting the slow process of reform in the country. The first 35 public Wi-Fi hotspots were launched in July of 2015 around Cuba. The Wi-Fi hotspot gives access to a controlled intranet owned by ETECSA, the sole telecom company. You log in with the username and password written on the card to get 1 hour of internet at an irregular speed of 1MB/s. Cubans have developed the attitude of doing all their work offline. When they then access the crowded bandwidth, it becomes a mad data dash: upload, send, download, refresh. Like in most developing countries, the choice of apps depends on their data load. Twitter’s feed is too data heavy whereas Messenger proves the best tool for communication (Whatsapp calls do not work). 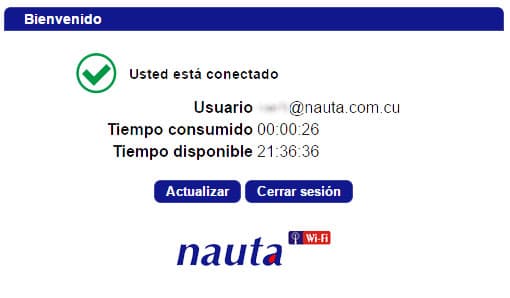 Most Cubans accessing the hotspots are paying the cheaper black market rate at 1$ per hour from street resellers that share their laptop’s internet connection. Internet access remains far too expensive for most Cubans where the average salary is $30 per month. It is an all too common practice for hackers to steal your internet credit through your IP address. More importantly, a monthly internet subscription for a 1MB/s ADSL connection costs a whopping 520 dollars per month – a prohibitive price for any aspiring entrepreneur.

Decades of isolation has developed an incredible ingenuity among Cubans to create alternative services. « El Paquete Semanal » is an offline version of the internet. It is a weekly trove of digital content —everything from American movies to PDFs of Spanish newspapers — that is gathered, organized, and transferred by a human web of runners and dealers to the entire country. A flash drive (700-800GB) will be delivered weekly to your house for 2$ per week. Nevertheless, you would still need a screen or a computer to consume the content – something most Cubans can’t afford. This extensive black market of pirated media remains your best chance to access foreign content at a reasonable price on the island.

The country now boasts 135 expensive hotspots for a country of 11 million. Daily internet access averaged more than 150,000 people in 2015, more than double the 2014 statistics. One result: the number of people with email access has increased significantly. The government announced a pilot broadband service to homes, restaurants and cafes, with a goal of reaching 50% household penetration and 60% mobile penetration by 2020. As Cubans get a taste for the wonder that is the internet, they want more. As internal pressure grows, the Castro regime will likely continue to find creative ways to offer the internet without losing control of the flow of information. Don’t bet on the government to allow Google or Facebook to connect the Island. Recent information suggests that they will follow a more Chinese approach for its internet infrastructure meaning greater censorship.