BRICS : Discover the ‘Startups Club’ of the Indian Silicon Valley!

From Arnaud Auger, our Startup BRICS expert in India, one of the most promising Startup ecosystem amongst BRICS Nations. He just met the Startups Club, one of the most active Entrepreneurship network in the Indian Silicon Valley.

I moved to India to discover the opportunities of resources (more than 1 million of Indians are working in the IT sector) and of market (250 millions middle class people who are living in a home with more than 3000$ PPP income) of this unique giant. So I quickly went to Bangalore, the Mecca of the Asian startups. Right after I landed from the plane, I was taking a cab to join my first meeting, the Startups club event on a saturday afternoon. 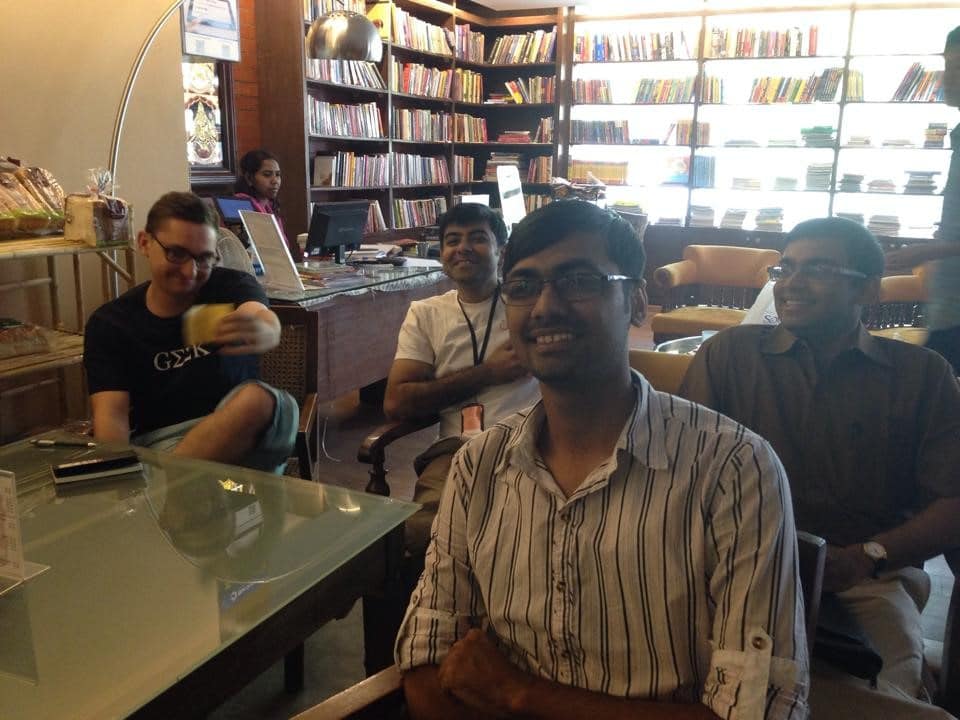 ONCE UPON A TIME THE STARTUPS CLUB…

In a Starbucks-like café, privatized for the occasion, about 30 entrepreneurs were gathered for a workshop about the first client acquisition.

In this event, Salma, one of the cofounder introduced the Startups club, its sponsors, then every member was invited to introduce him/herself in 1 min. After few funny icebreaking exercices, 2 business development professionals managed a workshop about how to acquire your first clients. Elevators pitchs and other playful exercices before an experienced entrepreneur told his story and the pure networking part around a Chai tea.

Created in March 2013, the Startups Club has already gathered more than 2000 members to its events in Bangalore, Chennai & Hyderabad.

Yes, indeed, Bangalore is not the only city of the Indian silicon valley! And even if Salma & Vivek are based in Bangalore, they are very aware about it, so they have dealed a partnership with the major IT School of Vellore (a city between Chennai & Bangalore) and with the Chennai chapter of T.I.E.

I had the opportunity to see Salma & Vivek again at Chennai for a conference of the President of the T.I.E. Chennai about Startup valuation with a debate with the startupers and aspiring startupers. The debates in Chennai are the same that in Paris and San Francisco. The TIE Chennai president had the opportunity to tell about the history of the T.I.E. founded by successful Indian entrepreneurs of the US Silicon Valley who wanted to help their countrymen world-known for their developpers’ skills but not really for their businessmen abilities. The T.I.E. objective is to support, educate and connect the Indian entrepreneurs accross the globe. This is maybe the best example of Tech Diaspora that we’ve talked a lot in StartupBRICS. The T.I.E. may also a good model for the FrenchTech!


Beyond the several workshops and conferences, the annual event that the Startups Club organizes is the DemoDay with the ambition to gather for its next edition more than 200 actors of the ecosystem (startupers, investors, media, partners). Salma & Vivek kindly invited me to take part of the organization as Jury member so StartupBRICS will be a media partner of the event.

This is the link of the event if ever you want to come or to sponsor the event to reach the indian startupers. 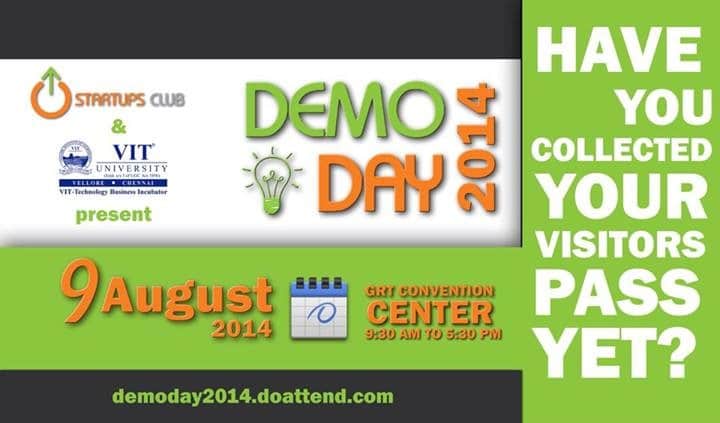 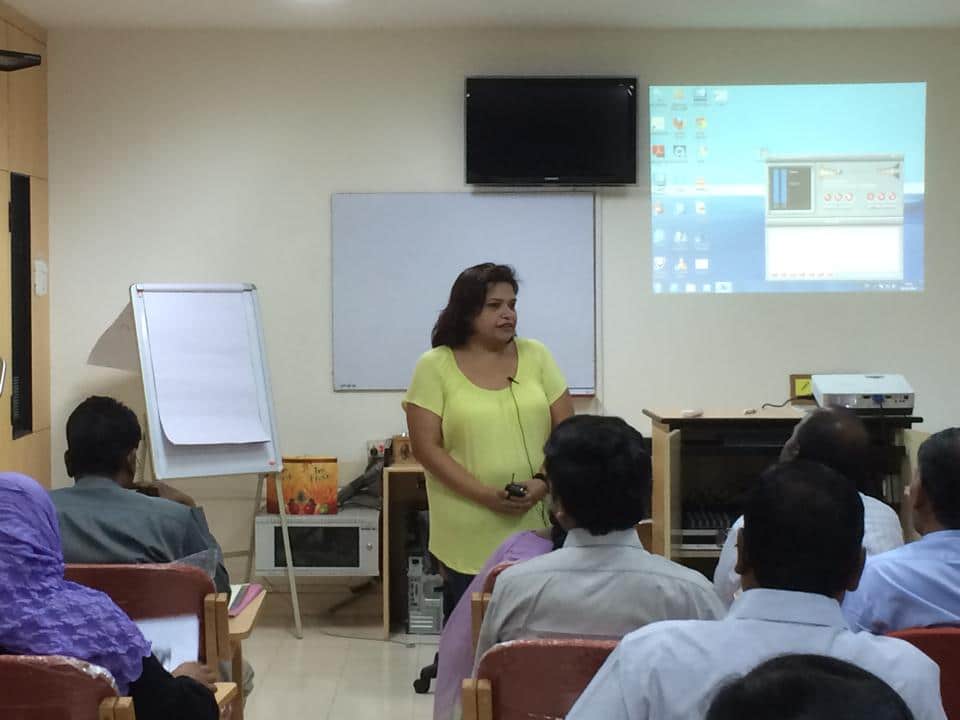 Before this major event, Salma & Vivel will be in Paris from June 16th to 20th! They will not come for tourism but to meet the actors of the Parisian startup scene in order to possibly create crossed-event, cross-access to the respective markets and meet the investors interested by the world booming indian startups.

I’ve already connected Salma & Vivek with several startupers and with our friends of Unioweb (Magali Boisseau; Vincent Herbelet, Ruben Grave) who invited Salma & Vivek for the first anniversary of UnionWeb that is also similar to the Startups Club.

StartupBRICS is also here to create bridges between the startupers of all the continents. So do not hesitate to contact me to reach Salma & Vivek : [email protected]

Salma & Vivek, can you introduce yourself : who are you, what is your background, how and why did you founded the Startups Club ? 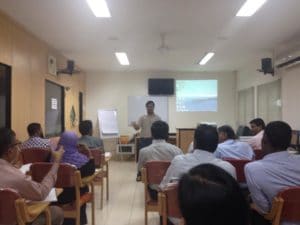 Salma has over 25 years of business experience. She started out as the Managing Director at her father’s Research and Development company. Her father was an inventor and she handled the patenting and commericialisation of the patents. During the 15 years with her fathers she had forged many joint ventures and had operations in Singapore. Upon the deterioration of her fathers health, she co-founded Prudence Advisors along with Vivek in 2007 which began engaging with startups. Salma’s specialization is in the area of Processes, Operations, Sales and Marketing

Vivek has over 10 years of professional experience. He is a mechanical engineer who found his real calling in consulting and pursued an MBA. He has undertaken more than 5 internships in Belgium and France, in industries as diverse as defense to agriculture. He worked in the area of Retail Consulting for a couple years with a New York based company before co-founding Prudence with Salma. He has been working with many of the investors in the Indian VC Circles. His specialization lies in the area of Business Model, Finance and Product Development.

During the course of our work we found that many of the Startups aspirants wished to meet others in the startup eco-system.  Also, many of the startups find it hard to find resource people, investors, and even experienced entrepreneurs. We thought creating a platform for them would be an excellent way to solve this issue. Startups Club was founded in 2013 as a means of evangelizing to the startup community and to make a platform, which would serve aspiring, budding and established, to bridge startup and investors. Over the past year, we have been trying hard to spread to as many regions as possible. 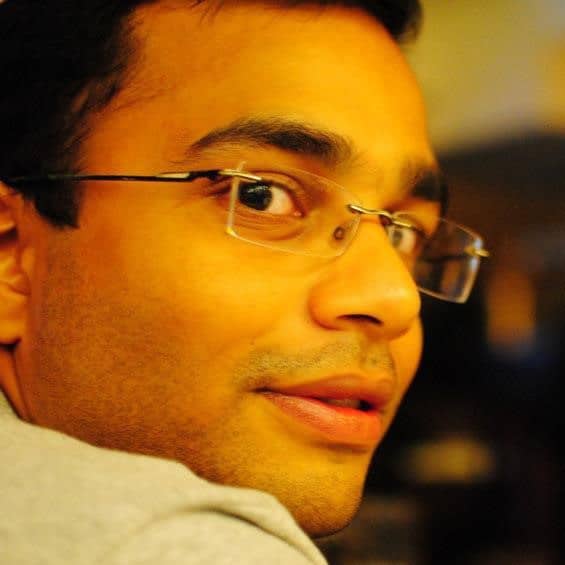 Reaching out to a wider audience is the biggest challenge that Startups Club faces as a non-profit organization. We need more people to come together to be able to opportunities to benefit that exist for them.

For the startups in India, just like all across the world, seeding and getting the first dollars to begin the business is always a concern. India has a lot of engineering schools that produce good engineers but it does not have a lot of design schools and this impacts the products that most startups in India aspire to create. There is a dearth of design talent and due to the lack of interaction with international startup eco-systems, it is an area that has not been effectively addressed. India has a very unique culture and ethos and hence a product designed for India cannot be marketed in the western markets which tend to be more lucrative. This inability to access the western markets with the same product poses a huge challenge for the Indian startups in terms of scaling.

Who can help you and how ?

We would love to get in touch with Investors who have an interest in India. We would also love to meet with people who have a passion in the area of design, product as well as other visual designs. There is a huge gap in this area and we could explore ways to plugging this gap.

We are seeking to meet people in the startup eco-system who would like to explore any possibility of entering India or taking advantage of the Indian market. 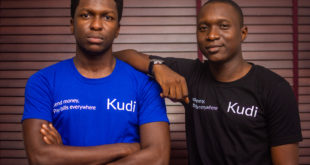 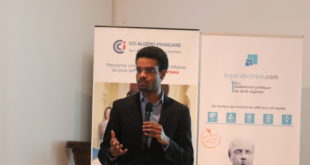 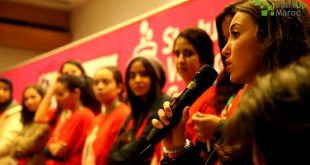